Code of Conduct for Coaches

We all have a responsibility to promote high standards of behaviour in the game.

In The FA's survey of over 37,000 grassroots participants, behaviour was the biggest concern in the game. This included both the abuse of match officials and the unacceptable behaviour by over competitive parents, spectators and coaches on the sidelines.

The FA's Respect programme is aimed at tackling unacceptable behaviour across the whole game.

Play your part and observe The FA's Respect Code of Conduct for coaches, team managers and club officials at all times.

When working with players, I will:

I understand that breaches of the code may result in action being taken by my County FA and /or The FA. 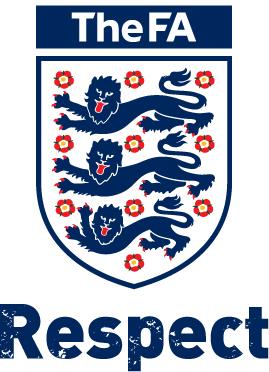